Marco Andreacchio, senior project manager of EAM RFID solutions, said the system can not only help inspectors speed up and reduce errors, but also prevent flight delays caused by delayed inspection of emergency equipment. In this solution, tags are attached to the emergency equipment, and the handheld card reader is used to query these equipment, and the software provided by EAM is used for data analysis and management. In the long run, airlines intend to use this technology to realize automatic inspection and analyze historical data at the same time. 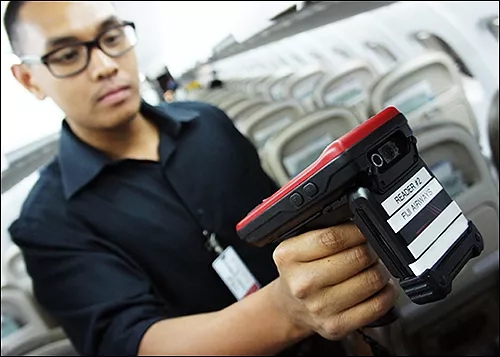 Fijian Airlines is an international airline based in Nadi, flying to 10 countries including the United States. The airline will check the status of emergency equipment weekly and monthly. Before the RFID system is installed, it takes 90 minutes to inspect small aircraft and 8 hours to inspect large aircraft.

Since last year, air Fijian has begun to investigate RFID technology as part of its air management and surveillance system (Amos) program. In the middle of the year, the airline began working with EAM worldwide to develop a solution at EAM’s Dubai office. Since 2009, EAM worldwide has provided air Fijian with RFID life jackets. 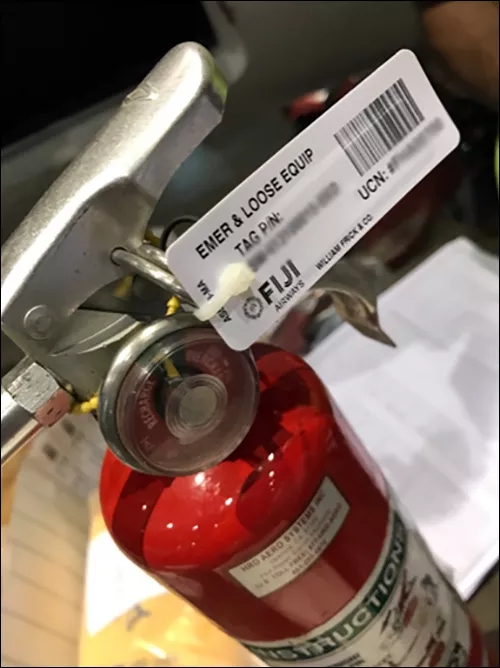 In January, the airline began testing the technology and spent a week training 60 employees. Most devices need to be labeled with labels. Fijian aviation uses the UHF RFID tags provided by William Frick and Co. in accordance with as5678a specification. Life jackets are labeled at the factory.

Both chsata-2000 and dual spec5 records meet the standard. All tags have a unique ID number and are associated with the item information in EAM worldwide tagcontrol software. Webapp, desktopapp and other mobile devices are used to manage data. Fiji Airlines uses alien technology’s UHF RFID handheld reader to read tags.

When the inspector is working on the aircraft, he only needs to open the tagcontrol application on the card reader to check. The reader reads the tag ID through RFID, and then transmits the data to tagcontrol through cellular network. If the system detects that an item is missing, out of date or in need of repair, the system will alert the inspector. 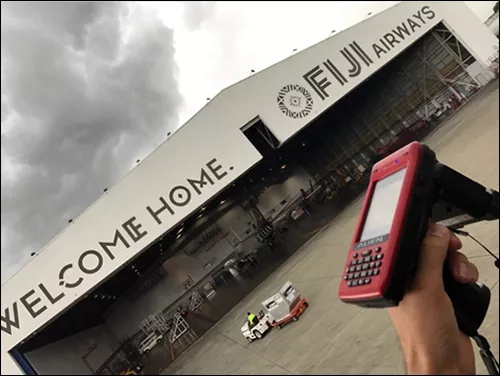 So far, the company has applied more than 4000 labels to life rafts, oxygen cylinders, generators, extended seat belts, earmuffs, flashlights, fire extinguishers and life-saving bags. The equipment is used on the company’s a330737, ATR and twin otter aircraft.

Fijian Airlines is also confirming the possible application of spare parts label marking. In the long run, the company wants suppliers to bring their own RFID tags before they leave the factory. “Modifying tags is a thing of the past, and RFID tags will be delivered with products in the future,” andreakio said